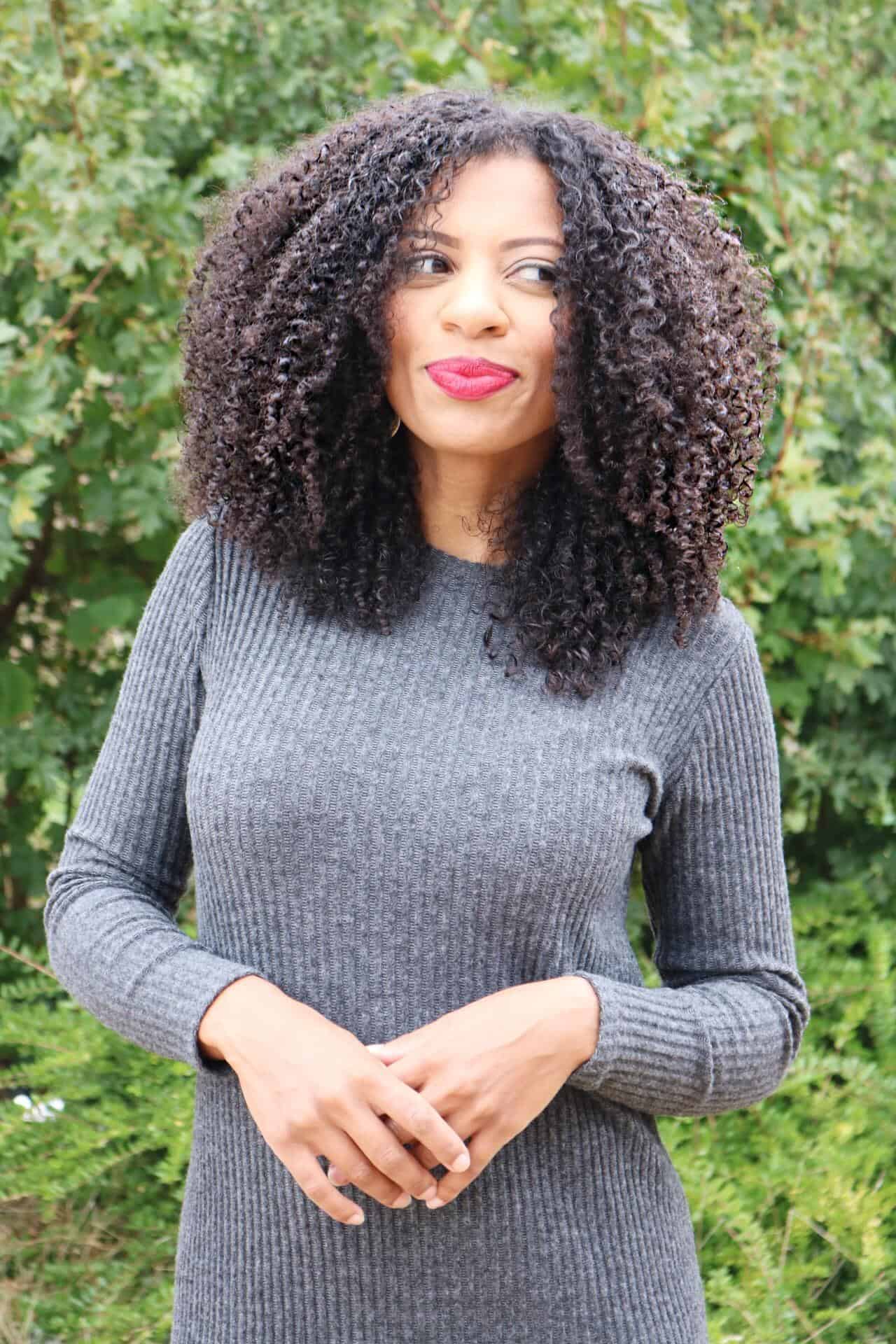 It’s almost the end of the year and I am tired. I honestly don’t want to sound like I’m spouting one of those clichés that you mention as the year draws to a close, but I really am! So much has happened this year, including moving to England for 6 months and then moving back to South Africa 3 weeks ago. Those two events were major just by themselves, but within that so many other incidents occurred, which I won’t divulge over here, but suffice to say that they took quite an emotional toll on me. 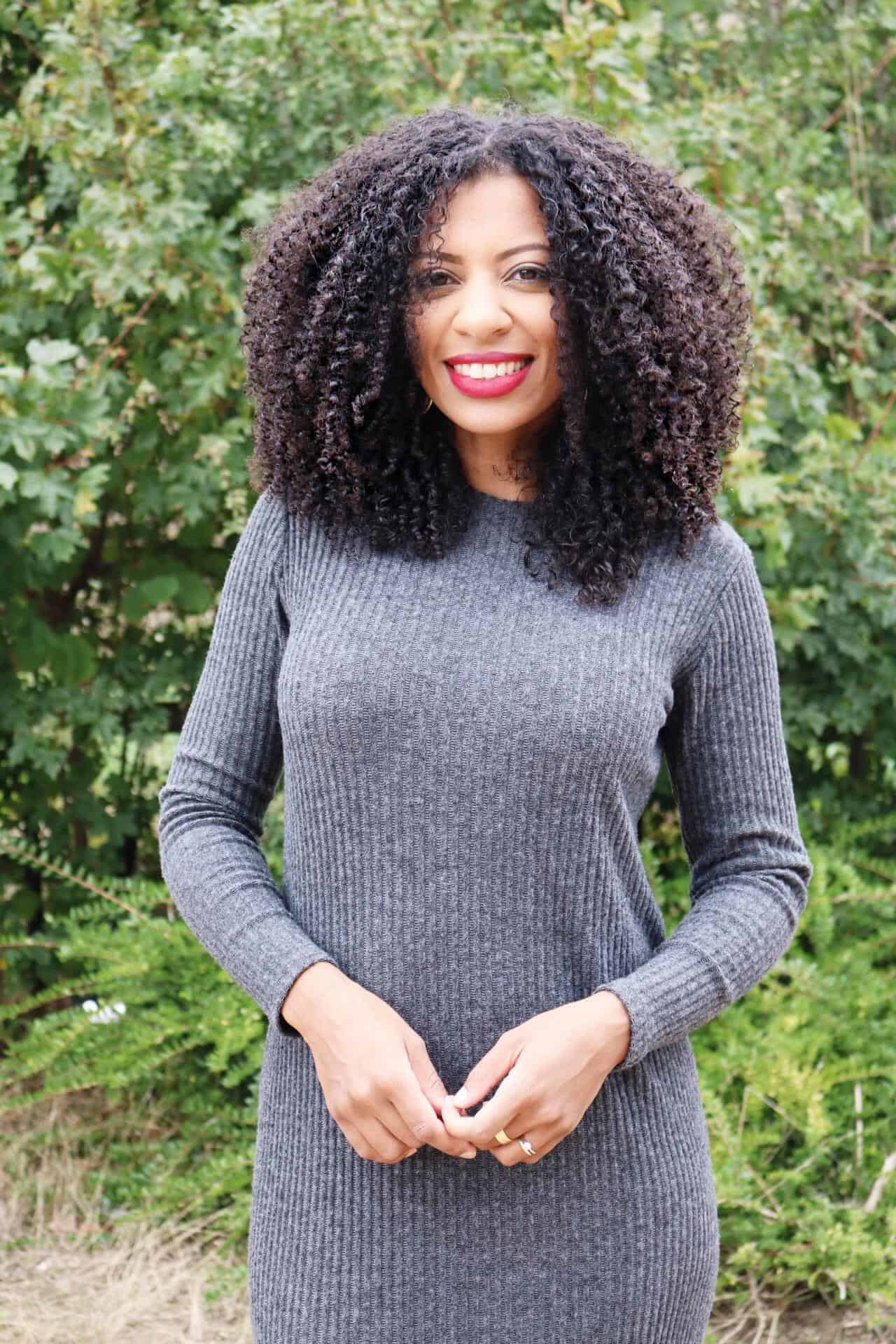 My darling boy Rupert celebrated his first birthday in October, and let me tell you being a full time mother has been hectic. Don’t get me wrong – I absolutely love spending all our time together and I know it’s a privilege not many mothers have, but it can be rather draining. Add to this the fact that he doesn’t sleep through the night yet (I can’t remember the last time I got my full 8 hours) and you’ve got yourself one exhausted mamma! Along with that I have still wanted to make time for the things that I’m passionate about, including this blog and running my YouTube channel. I’m happy to say that I’ve increased the frequency with which I’ve been producing and uploading videos, but it’s not enough. I want to do more. So I have plans and objectives and as I’m typing this I’m looking over at my list of goals I’ve jotted down in my little black note book. 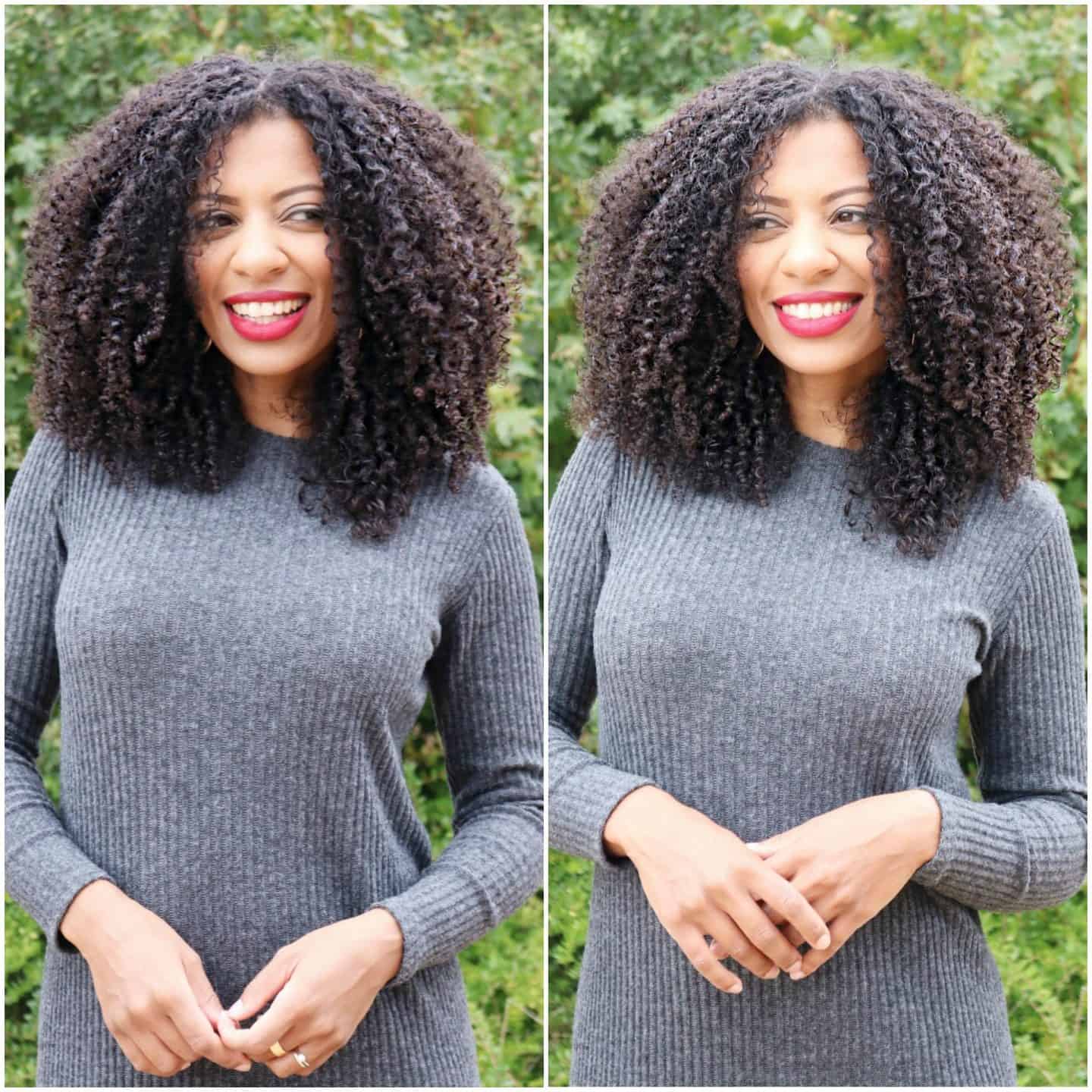 Many of you know that Rupert and I are based in Johannesburg but what you don’t know is that my husband is still in England. Why? Because bills still need to be paid so that means someone needs to go out and bring the bacon home. And as you can imagine, being without your other half can also be emotionally taxing.

But just because I said I’m tired doesn’t mean I’m done with 2016 just yet. There are still loads of things to happen – including a Cape Town holiday that will coincide with the first ever Cape Town Natural Hair Fest. If I say that the rest of the organising team and I are excited about this event it would be a massive understatement. We are now only three weeks away and we’re feverishly crossing all the t’s and dotting as many i’s as possible to make sure we bring Cape Town our very best. And I do have one or two more amazing things coming to the blog before we ring in the New Year, but more on that in a couple of weeks so keep your eyes peeled. 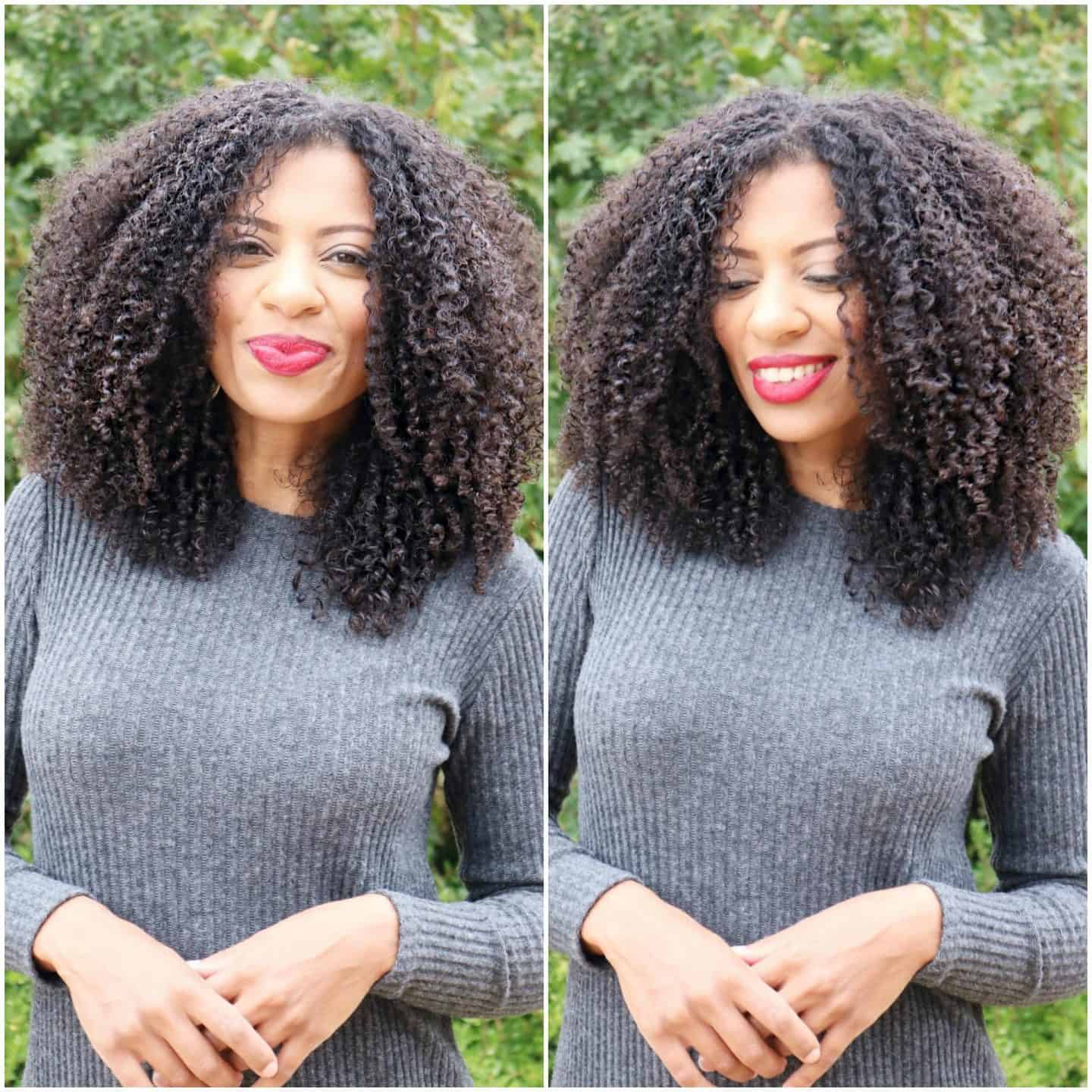 Even though I started this post stating that I’m tired I’ll end off by saying that I am sill super excited for the month of December and if I have to sacrifice a bit more sleep to achieve everything I want to, it’s ok. There’s nothing  a little under-eye concealer, lashings of mascara and some red lippy can’t fix.