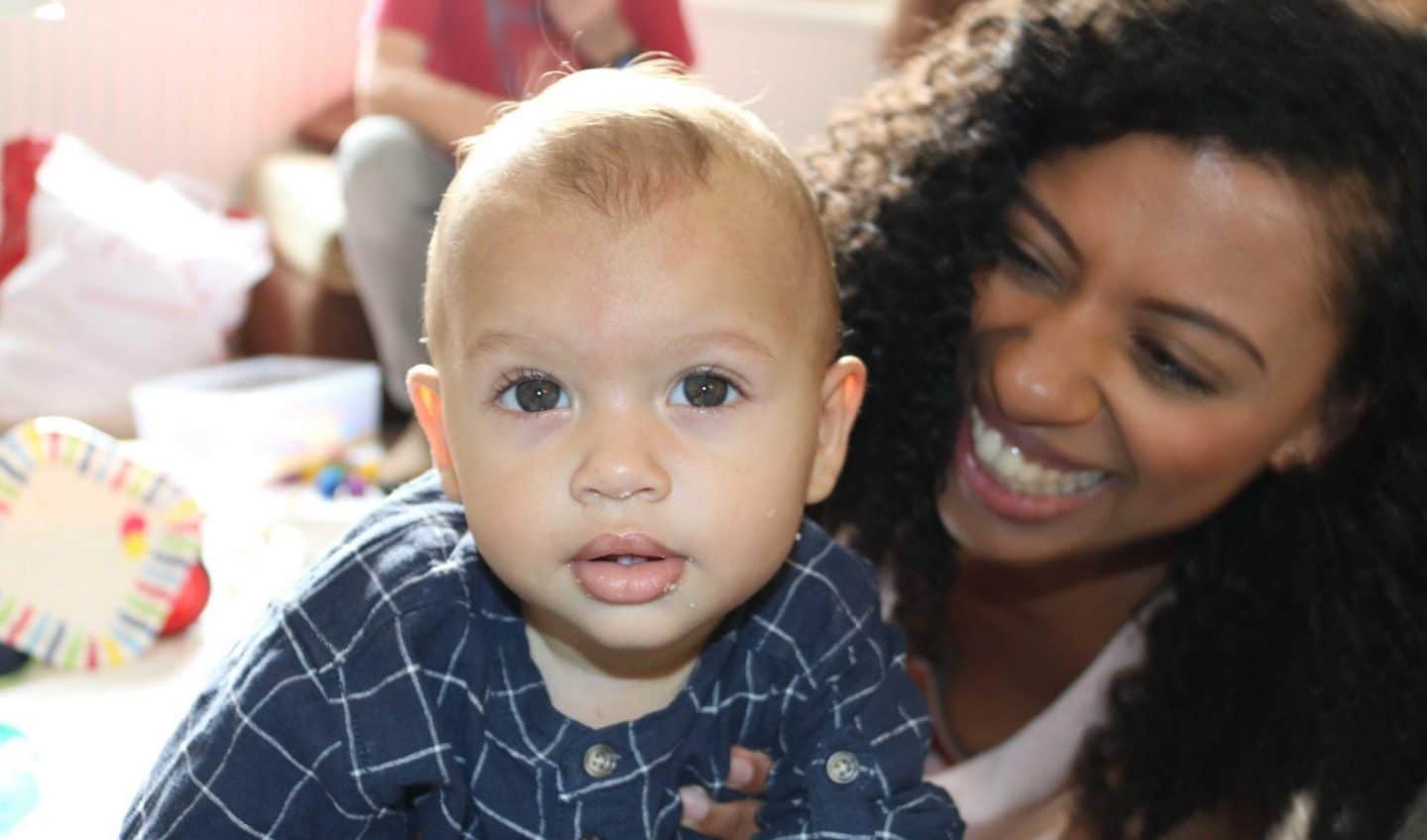 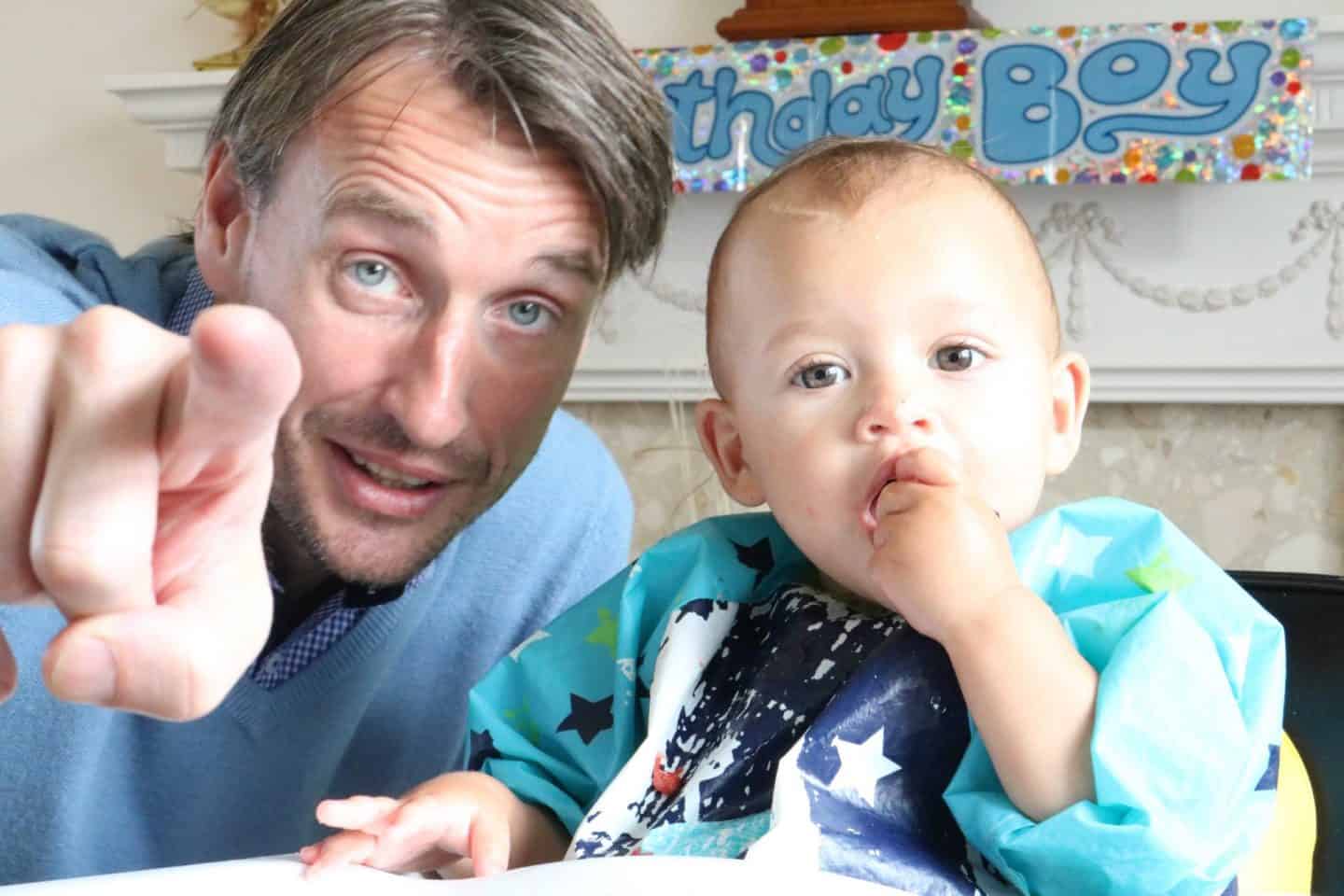 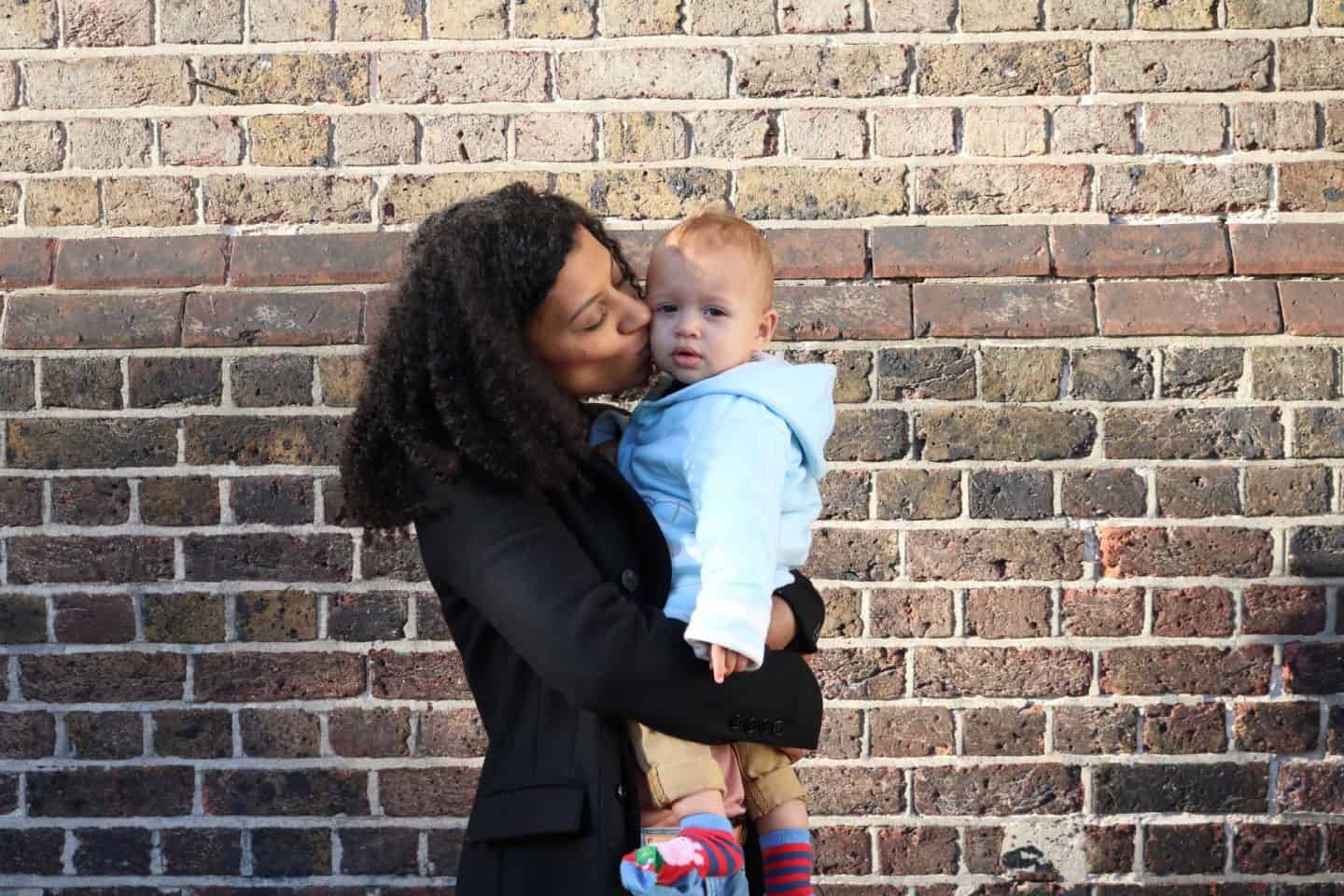 You may also enjoy:

Welcome to EleanorBarkes.com!
I'm a petit style and beauty blogger with a passion to help the everyday woman own her look with confidence and grace.