Home » How to stand out by staying in your own lane 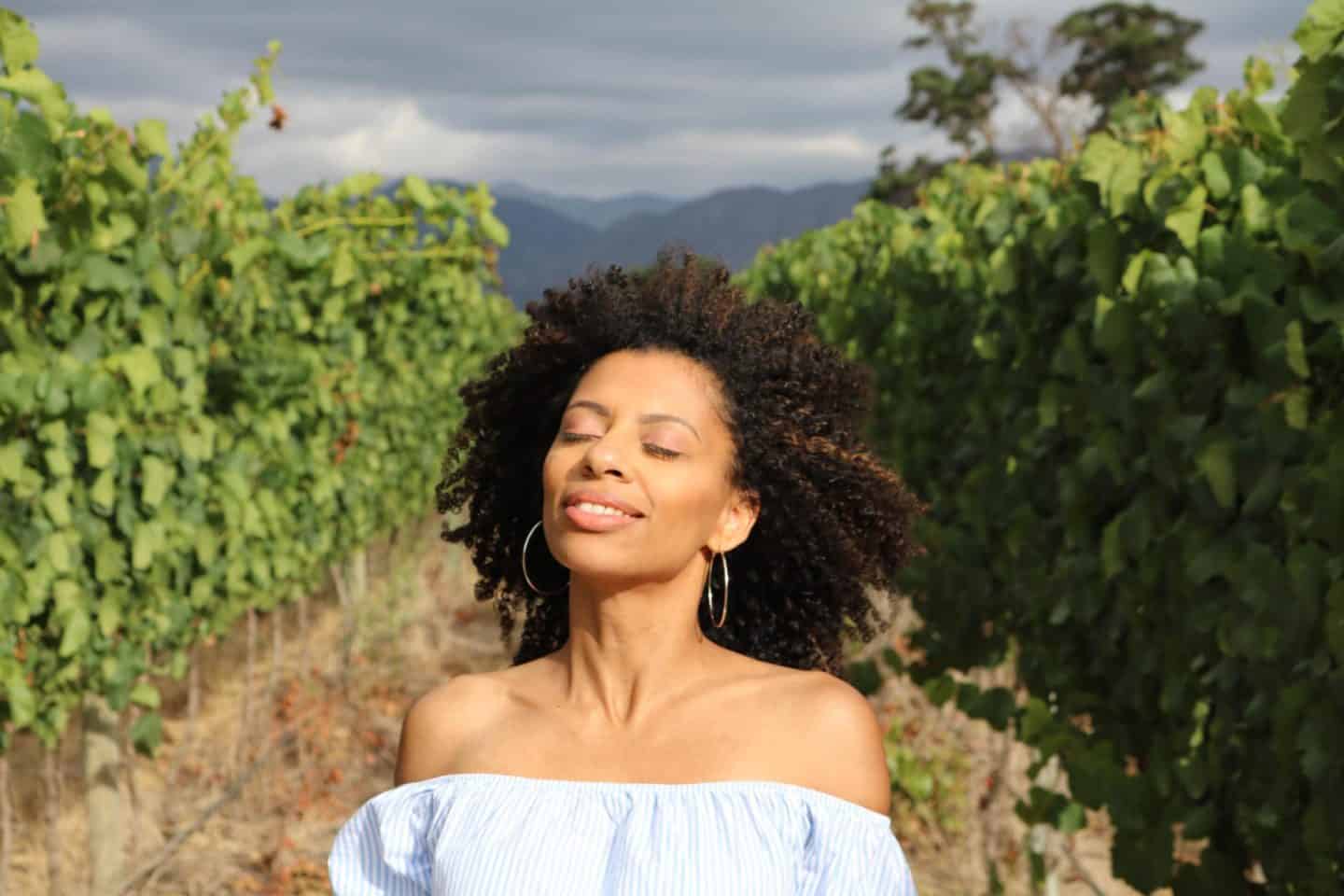 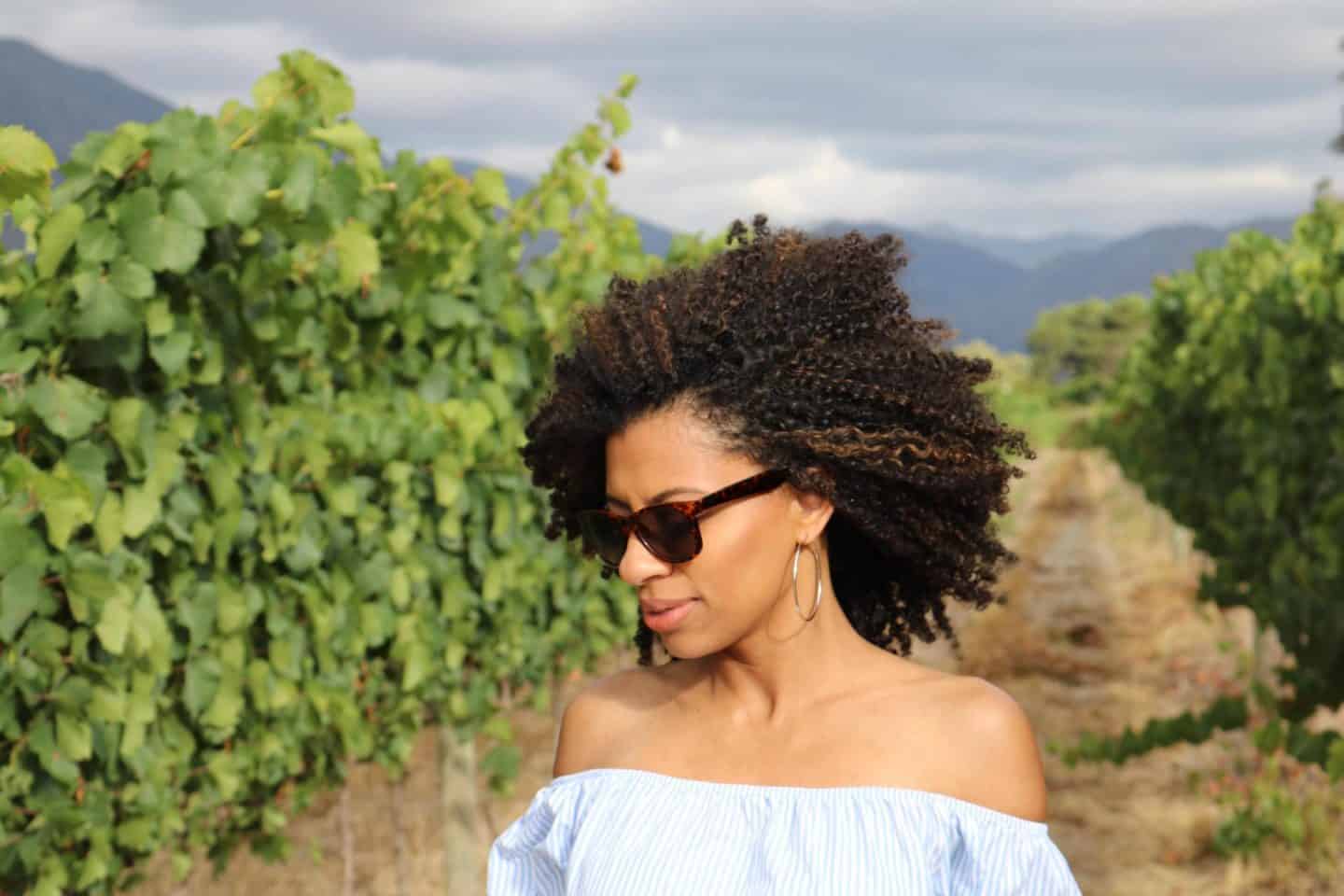 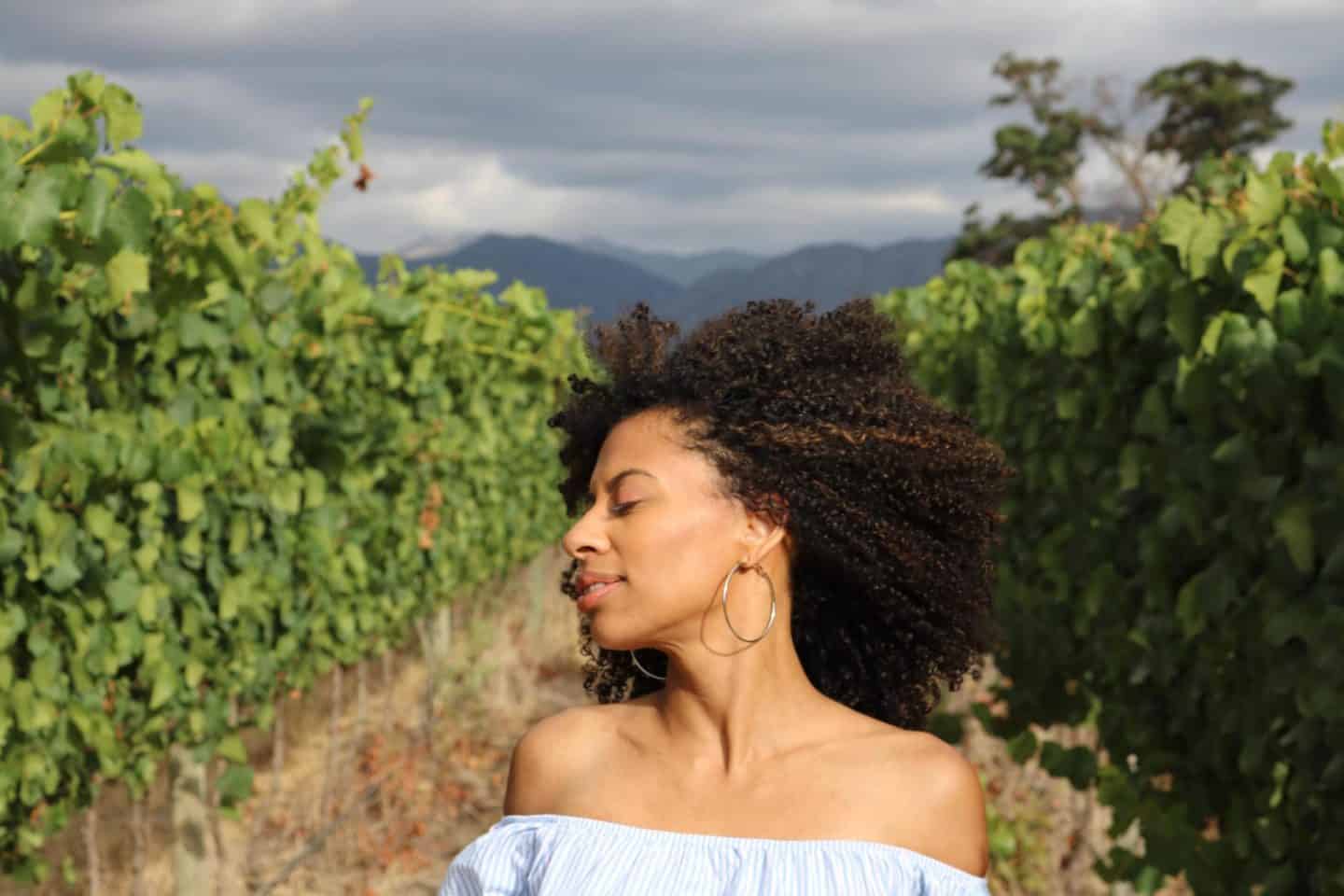 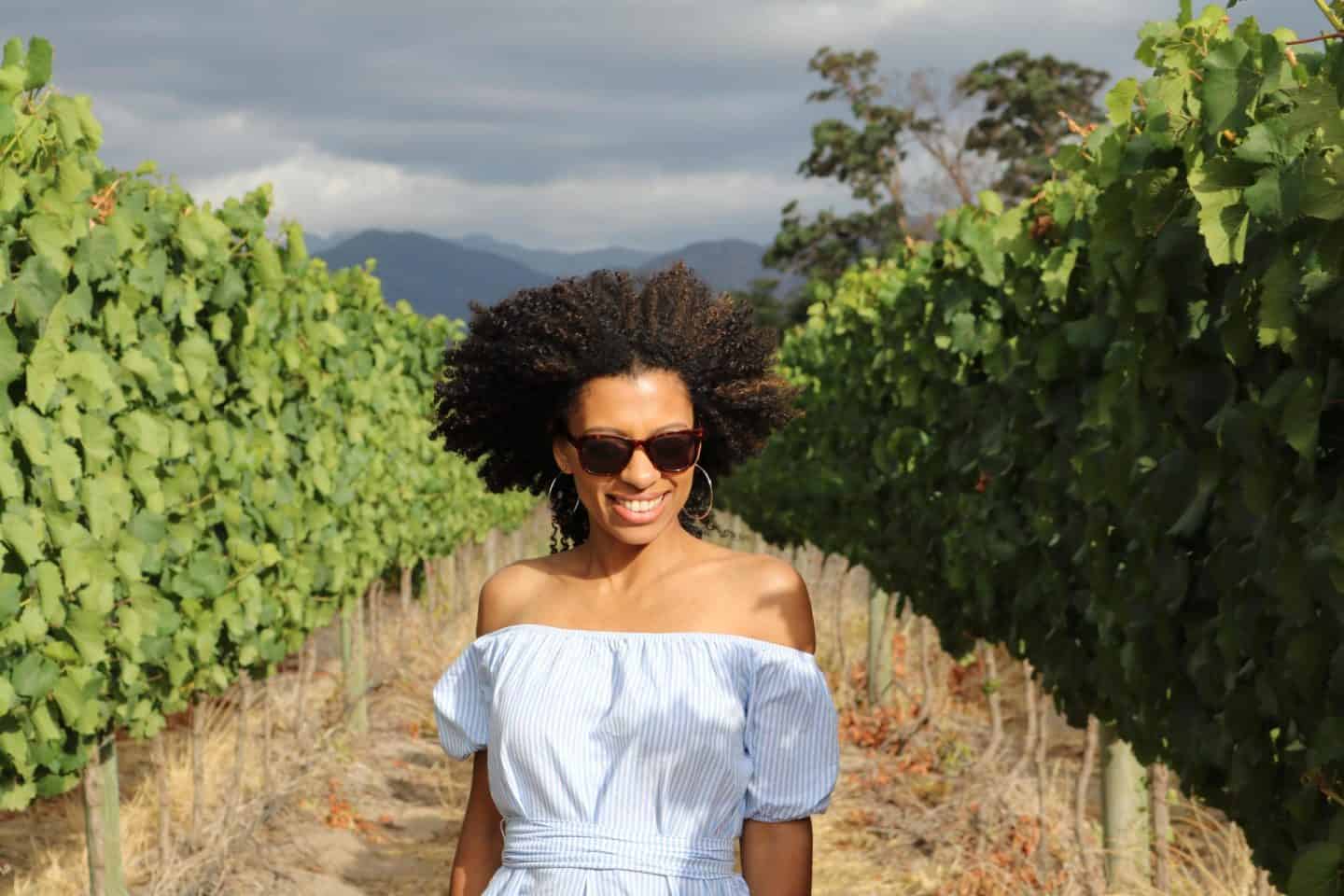 For a very long time in my life it bothered me that I didn’t fit in with the rest. I was called a coconut because I spoke English with a different accent to my peers. A lot of people who looked like me claimed they couldn’t speak Afrikaans (my mother tongue), but when we switched over to English my command of the language was so much better than theirs. In fact it’s still like that today. As a child, my hair wasn’t straight enough because it was too curly for the girls who I was hanging out with to handle. The music I listened to was too “white” because people who look like me were only supposed to listen to R&B and soul, and not rock or classical.  As I got older I was too serious to hang with the cool kids, but too fun-loving to be considered a nerd. Too soft-spoken to be considered assertive, but when I did assert myself, I was seen as being aggressive. It seemed I was never quite enough of anything to be boxed into a particular category and although it seemed to perplex some people, for a certain period in my life it bothered me great deal.

Fast forward into adulthood, not much has changed. People still seem to find it hard to place me. But I’ve long since stopped being bothered by the fact that I don’t fit in and that others can’t categorise me. And rather than letting these traits hold me back I am now using them to advance my hobby as a blogger and influencer to help build it into a career. So instead of trying to copy others around me I am remaining my “unboxable” self by minding my own business and staying in my own lane.

Here are some of the ways that I’m going about it.

So often we want to apologise for certain aspects of ourselves, or feel the need to mask or hide something about our physical appearance or personality. Today I’m telling you not to. Embrace who you are fully, your imperfections and quirks just as much as your strengths and abilities.

Concentrate on yourself and your goals

Don’t worry about what others are doing. This can be difficult I know, but concentrate on your journey and try to remember why you embarked on it in the first place. Carry on moving straight ahead and keep your end goal in mind while enjoying the journey. Stop comparing and just do your own thing.

What other people think of you is their business, not yours

Remember this when you’re getting yourself down because you’re worried about what others are thinking of you. Their opinion of you doesn’t matter. Honestly. Think about the people whose opinion you really rate and I’ll guarantee you it will only be about a handful. Just because others are following a trend or doing something new or seemingly novel, doesn’t mean you have to run with the crowds. I promise you the best way to stand out and to be noticed is to stay in your own lane. There’s just nothing like being unapologetically you.