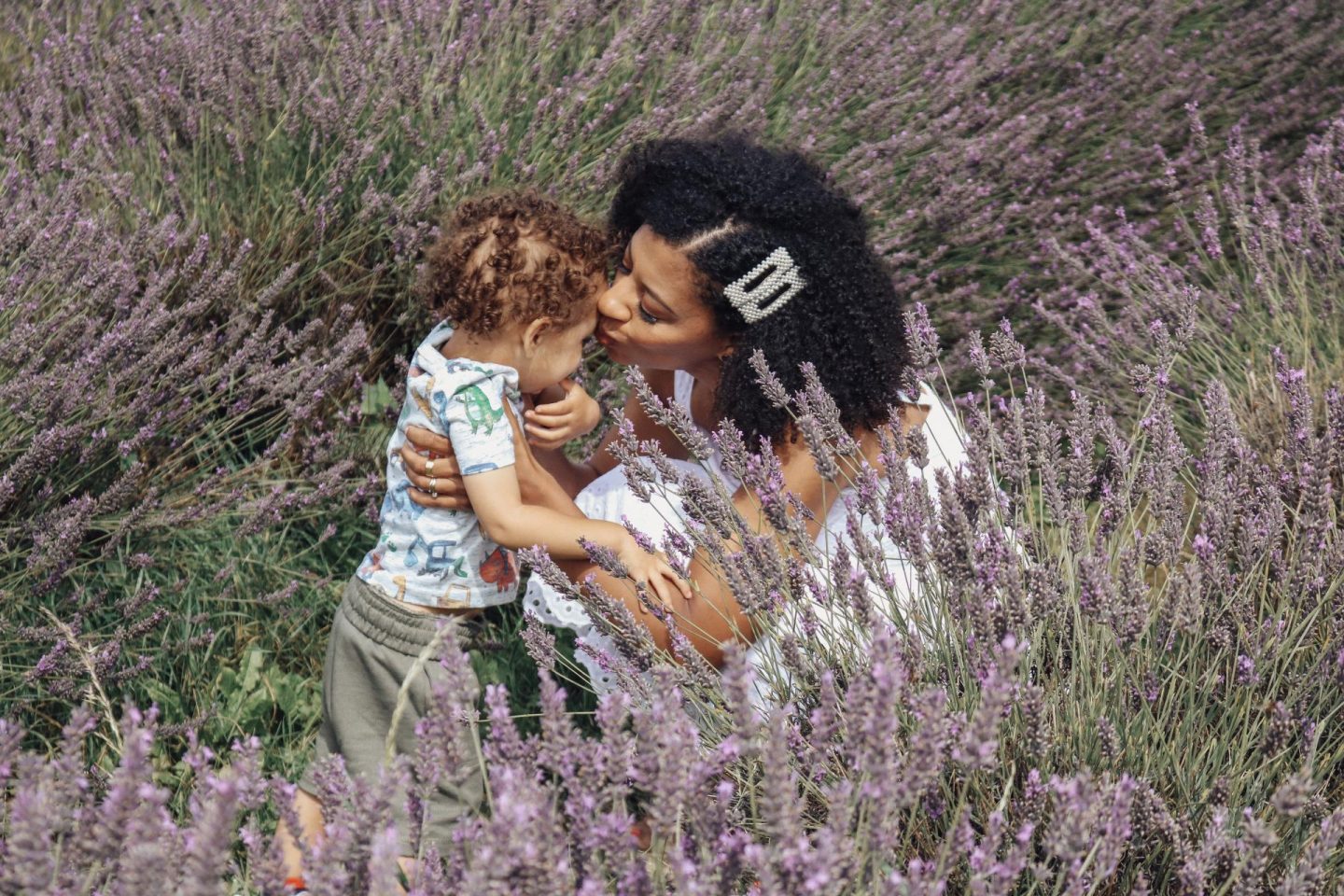 Shoo you all! Can you believe Jasper’s second birthday is already coming up? In fact, as I write this it’s exactly one month and a day away. I know it sounds like such a cliché to say it, but where has the time gone? I swear it was only yesterday that I held him in my arms as a tiny bundle and today he tests me so much with his tantrums that I sometimes wonder who this little boy is.

If you’ve already gone through the terrible twos with your child(ren) then you know that this phase doesn’t last forever, but while you’re in the throws of it, it can seem like it will never end and you and your partner are constantly at your wits end.

Of course there are very good reasons why they are going through this stage. You see, their brains are developing really fast at this stage. In fact, it’s developing much faster than the rest of their body, which makes it difficult for them to explain their thoughts. And because they’re struggling to explain their thoughts, they throw a tantrum out of frustration for not having the vocabulary to express said thoughts. They also constantly go between a state of relying on us, their parents, and being fiercely independent with a will second to none to achieve everything by themselves.

So I get it. It’s really tough for them. But knowing it’s tough for them and keeping it in mind when the tantrums are at an all-time high can be really difficult for us as parents as well. However you decide to deal with it, just please don’t bribe, shame, or guilt them to try and make the tantrum stop.

So having said that, here are five ways to make it though this challenging phase in one peace. 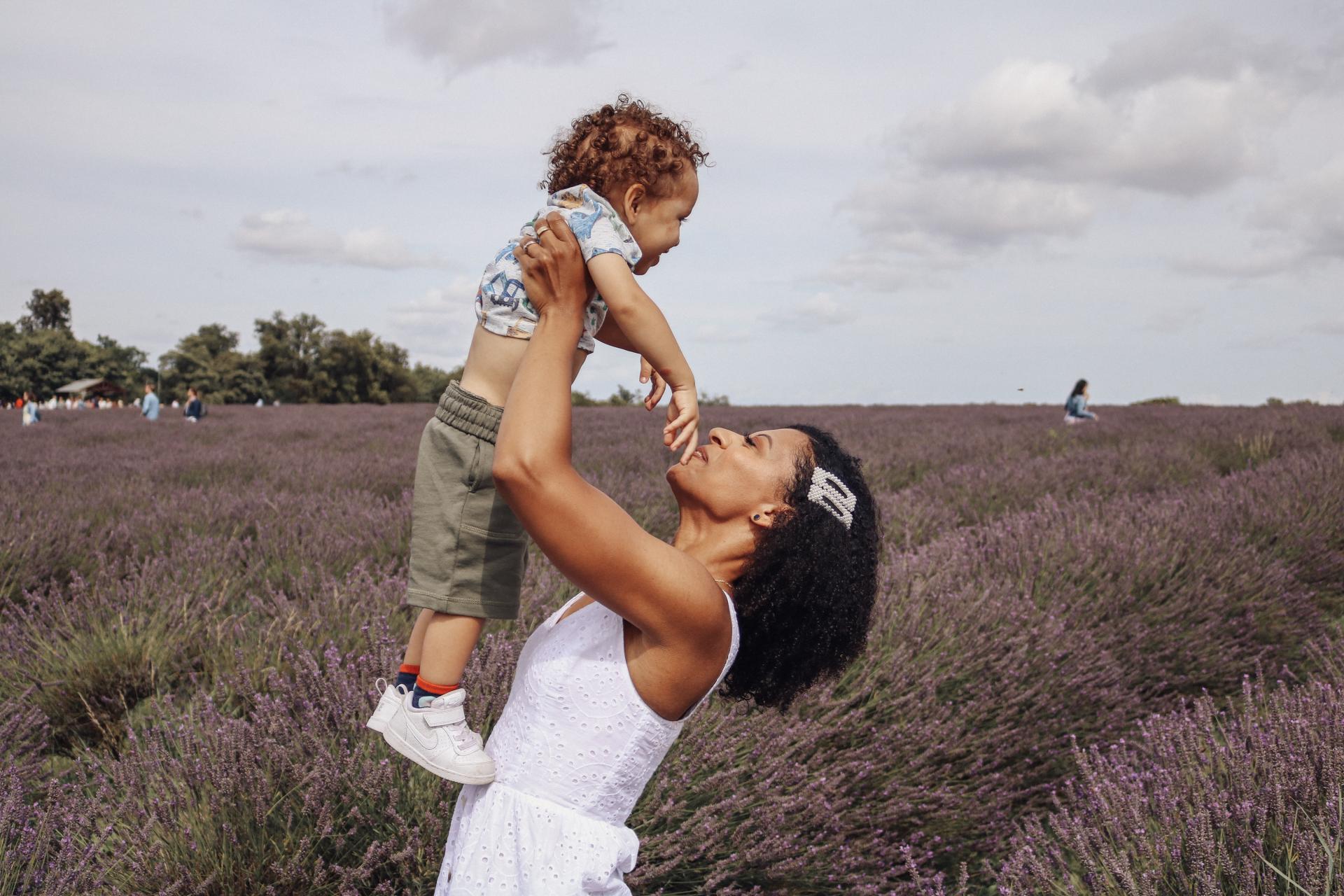 This is a technique that I came up with instinctively and I’ve been using it since Rupert, my eldest boy, entered this phase a couple of years ago i.e. laughter. And apparently laughter really is the best medicine as it’s backed up by science. Laughter encourages the intake of oxygen-rich air and increases the endorphins that are released by your brain. Laughter also revs up and then slows down your body’s stress response, resulting in a happy, relaxed state of mind.

This is how I incorporate humour to diffuse a massive tantrum situation:  Often when Jasper is right in the middle of kicking and screaming I’ll start doing exactly the same thing. That’s right, I start waiving my arms and legs about and mimic his crying/screaming sounds. He usually finds this so hilarious that he starts laughing and forgets what he was so miserable about in the first place!

2 GIVE YOUR CHILD A MASSIVE HUG

Surprisingly, this works. I never would have thought to do this as a first option, but I found this suggestion through doing some of my own research and apparently the sensory input caused by the hug helps to ground the child, restoring feelings of calm and control. Who knew… but definitely give this technique a try and let me know what you think. 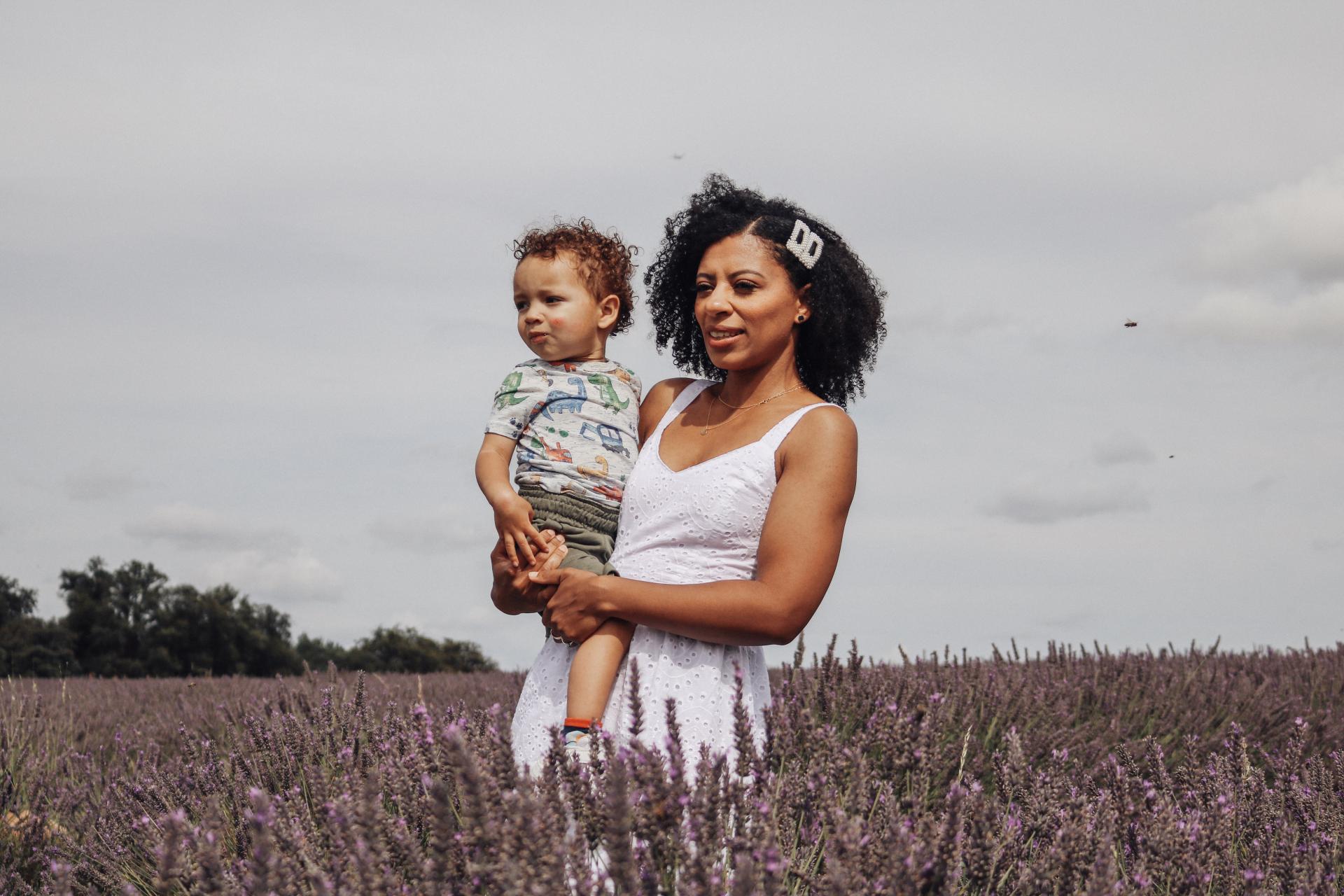 3 GIVE HIM A DRINK OF WATER

For me this technique works a bit like diversion, in the sense of taking the focus away from whatever the tantrum is about and instead focusing on that cup of water, even if it’s only for 20 seconds. But those 20 seconds is key, because it gives the child a chance to calm down. Once they’ve calmed down, it’s easier for you to decide how you’d like to move forward, instead of trying to do it while he’s is in the throws of an ugly cry.

Breathing deeply is great for you and your child and is guaranteed to bring a sense of calm over both of you. Understandably, if your child is crying uncontrollably and flailing their limbs all over the floor, they might not take to it that quickly. But if you start taking deep breaths and even yawning, the contagious effect of it will cause your child to start breathing deeply or yawning as well. At the very least he’ll give you a peculiar look as if to say “What on earth are you doing Mummy?” and that will be your opportunity to suggest that you breathe deeply together. 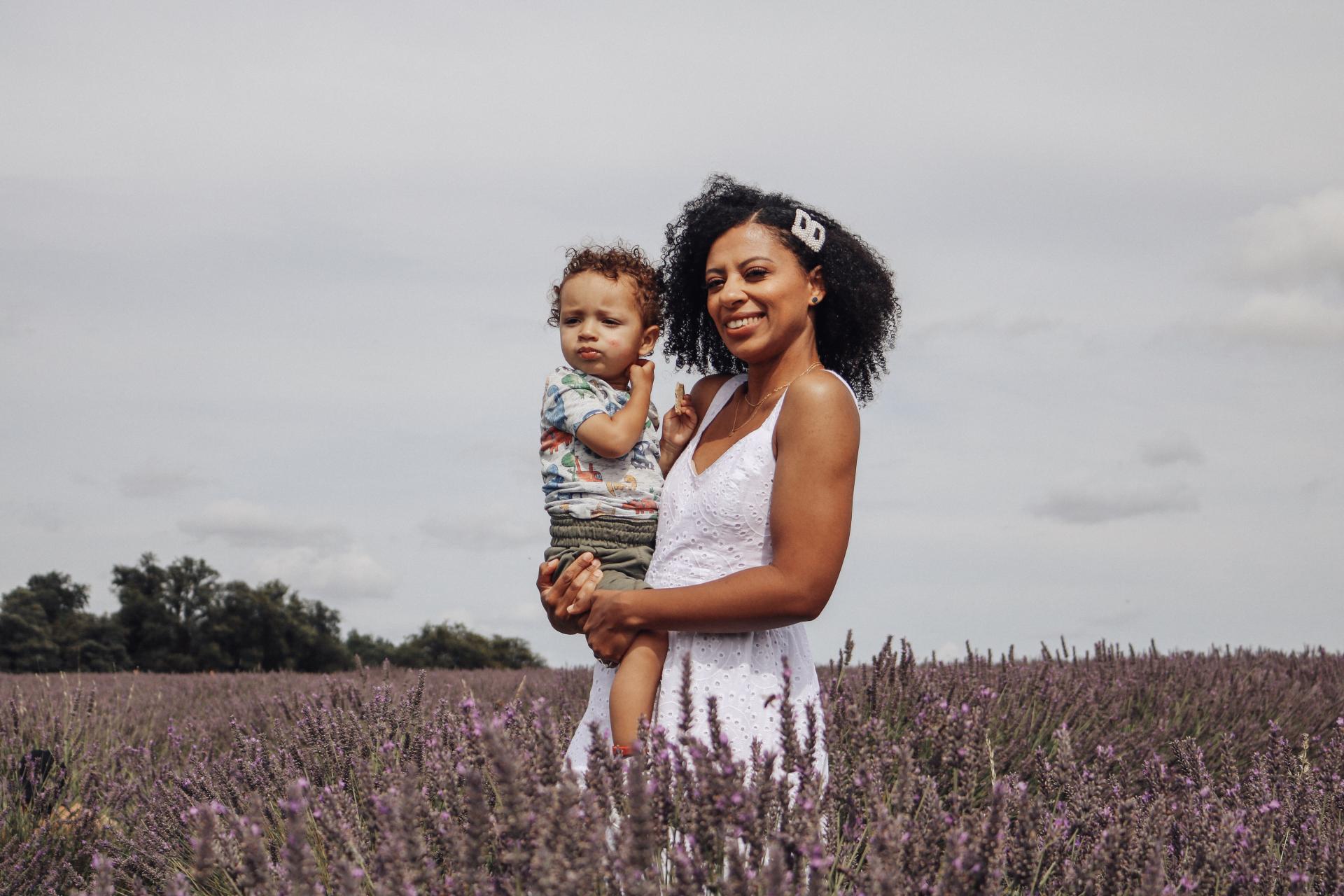 Empathising with your child by letting him know that you understand why he’s upset can go a long way towards diffusing the situation, but only after you’ve managed to calm them down by giving them a  drink of water or doing some deep breathing.

An example of practicing empathy could look like this: “Jasper, I understand that you’re upset because we can’t go to the park today due to it raining. But we can go tomorrow when it will be sunny again. Okay?” And more than likely I’ll finish it off with a massive hug.

If you think about it, we all just want to be understood, and because of toddlers’ language skills being only partially developed, it must be so incredibly frustrating for them to not be understood properly. When you show that you are grasping the reason for their charged emotions, it goes far in making them feel more loved, secure and ultimately understood.

Mamas, how have you been navigating the terrible twos? Have you coasted through them or have you had to come up with some of your own coping techniques? If so, please share them below and help another mum out.